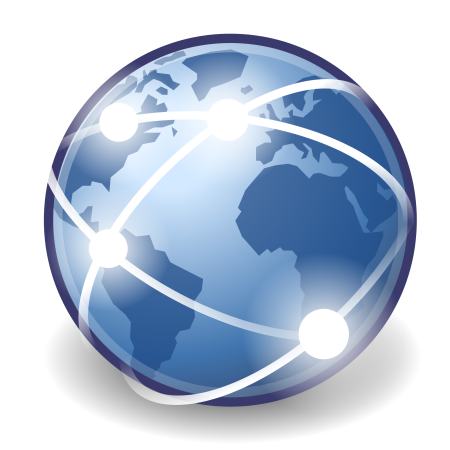 On Monday I shared the oped: “Why I’m trying to change how the FCC regulates the Internet” written by the Federal Communications Commission’s (FCC) new Commissioner Ajit Pai where he discusses rolling back the rules and regulations instituted during the previous Administration specifically to where it involves the internet.

On Tuesday morning Mr. Pai was on Glenn Beck’s nationally syndicated radio program to further discuss these issues. You can listen to the full interview here or read the transcript here.

Prior to the previous Administration the internet largely stayed free of strict government oversight and was allowed to flourish. That framework changed two years ago when the Federal Communications Commission, under President Obama’s appointed chairman Tom Wheeler, voted to regulate the internet under Title II of the Communications Act of 1934. Archaic rules instituted during the FDR Administration to regulate Ma Bell. Party lines and rotary phones anyone? This was all done in the name of “Net Neutrality.”

The custom is that when a new President takes office he is able to name his own FCC chairman, in this case Donald Trump promoted Ajit Pai from being a committee member to the chairmanship. Recently Mr. Pai wrote an oped: “Why I’m trying to change how the FCC regulates the Internet” that appeared in the LA Times where he is seeking to reverse those actions:

Two years ago, the federal government jettisoned an approach that was working in response to fears about what might happen at some point in the future. Beginning in the Clinton administration, there was for nearly two decades a broad bipartisan consensus that the best Internet policy was light-touch regulation—rules that promoted competition and kept the Internet “unfettered by federal or state regulation.” Under this policy, a free and open Internet flourished. The world’s most successful online companies blossomed right here in the United States. And American consumers benefited from unparalleled innovation.

On Wednesday, I formally proposed to repeal the mistake of Title II. If the FCC agrees at our next public meeting on May 18, we will seek public input on restoring the successful, bipartisan framework for promoting Internet freedom and infrastructure investment that the FCC abandoned in 2015. This framework will expand high-speed Internet access and help close the digital divide in our country. This framework will put more Americans back to work. And this framework will provide consumers more and better digital options.