The Three Faces of Walter Heyer

Let me state up front that when it comes to sexual orientation and transgenderism I take the libertarian approach, in that as long as someone is an adult it’s not up to me to make judgements on their lifestyle, I only ask the same consideration in return.

When it comes to pop culture I tend to be woefully ignorant so I’m likely late to the party on this one but I recently came across a reality series on the TLC Network titled “It’s All About Jazz.” The show just started it’s third season and follows Jazz Jennings and his/her family. Jazz was born a boy but at age 4 was diagnosed with “gender dysphoria.” His parents accepted the diagnosis and since that point they have been raising Jazz as a girl. The episode that I watched had Jazz celebrating his 16th birthday and it also contained discussions about undergoing gender reassignment surgery and which technique would ensure that Jazz ended up with a “pretty vagina.” This discussion taking place over the dinner table with mom and dad. 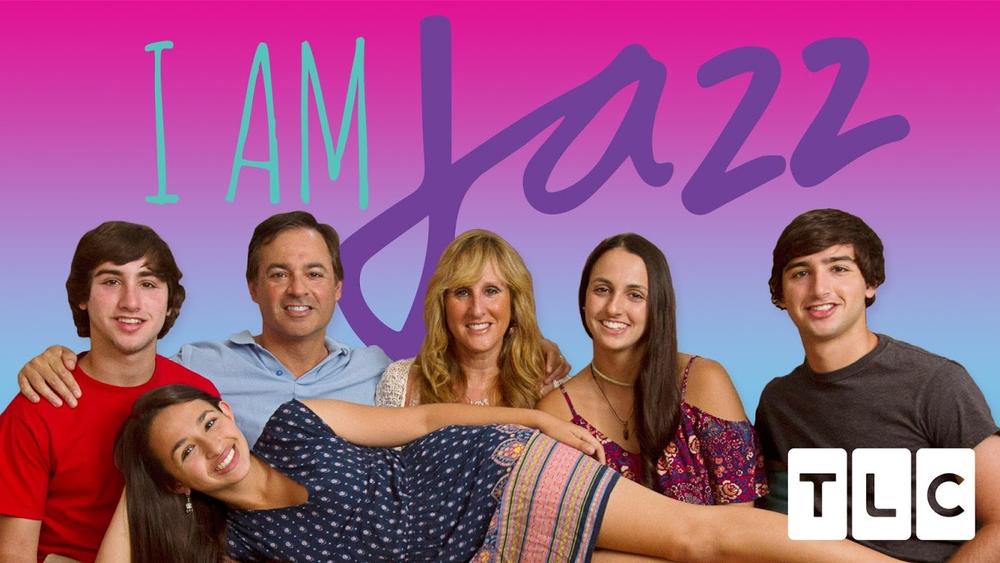 With that in mind, on July 31st Glenn Beck did a two part interview with Walter Heyer.

In January of 2015 The Daily Mail wrote the article: “The man who’s had TWO sex changes: Incredible story of Walt, who became Laura, then REVERSED the operation because he believes surgeons in US and Europe are too quick to operate,” outlining the life of Walter Heyer and his transition from being born a man and at the age of 42, married and with two children, undergoing a sex change operation and becoming a woman by the name of Laura. Then 8 years later reverting back to being a man.

Now, at 74, Walt, from Los Angeles, tells MailOnline he should never have been allowed to have the sex change in the first place.

And he claims hundreds of others are making the same mistake because surgeons are not properly evaluating their motives to change gender.

He was delighted at being a female at first, having felt trapped in the wrong body since he was five years old.

But the Californian said the elation soon gave way to much darker feelings: ‘Immediately after the procedure, you’re in a state of euphoria because you battle it for so long.

‘You think this is wonderful and fabulous and you think your life’s going to be good and then as time goes on, there’s this funny little thing that happens in life. It’s called reality.’

Part one of Glenn’s interview:

You can learn more at Walter Heyer’s website Walt Heyer Ministries | Rethinking Transgenderism. One can only hope that, at some point, Walter Heyer will meet with and council Jazz Jennings and his family before they undergo a life changing surgery.