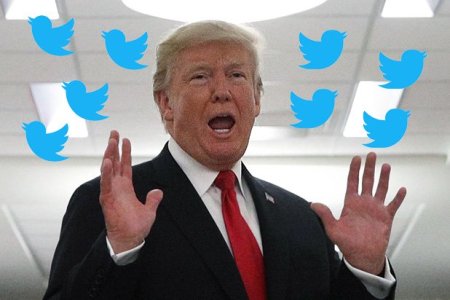 Many mornings, in order to get a handle of the outrage du jour, I have a habit of checking President Donald Trump’s Twitter musings. October 10th was no exception when I saw this Tweet from his account: “Since Congress can’t get his act together on HealthCare, I will be using the power of the pen to give great HealthCare to many people – FAST.”

Since Congress can't get its act together on HealthCare, I will be using the power of the pen to give great HealthCare to many people – FAST

In the midst of his Tweets about ESPN, the NFL and Liddle’ Bob Corker, this Tweet received scant if any media attention.

Barack Obama in a statement before a Cabinet meeting in 2014:

“We’re not just going to be waiting for legislation in order to make sure that we’re providing Americans the kind of help they need. I’ve got a pen and I’ve got a phone.”

Sitting aside President Trump’s misuse of the term “HealthCare” when he is actually referring to health care coverage or, more precisely health insurance, I have to ask all the hardcore Trump supporters and apologists are you okay with this statement. Given all the outrage when Barack Obama’s statement that he had a “phone and pen” why would you be okay with Donald Trump saying that he had the “power of the pen?”

Sometimes it seems that a little bit of consistency is just way to much to ask for.